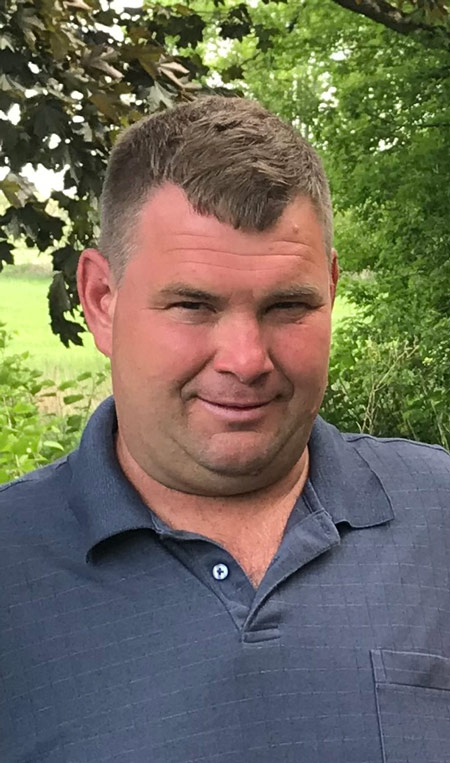 Having been raised on the carnival and working in carnival games from a young age, Vince Heiman always thought of owning his own show one day.  For several years he not only worked as a full-time mechanic he also raised two children and worked weekends during the summer whenever possible in the carnival scene he loved.  It even became more evident to Vince that owning a show of his own was where his passion was while working with his mentor, the late Chuck Waterman.​

In 2017 the opportunity arose for Vince to manage a show in regard to the maintenance, tear down, moving and set up of the rides, games and food concessions. By this time, Vince owned his own games and he also became the proud owner of food concessions and a bungee jump attraction.  By the end of the season and after much consideration, Vince made the decision to purchase his own show which is now known as Badgerland Midways, LLC.

This, a mid-size carnival with 20 rides, 11 games and 4 food concessions, is a lifelong dream of show owner Vince Heiman.  As he says “You can have a blood transfusion, but you can never get the carnival out of your system”.

During the off-season, Vince continues to work full-time as a mechanic as well as spending all his free time working to make improvements on the rides, games and food concession trailers.

Badgerland Midways will travel throughout Wisconsin. We are excited about our new endeavor, and we would be happy to entertain your needs for a carnival at your fair or festival.